The following FBLA members won awards at the FBLA state leadership conference this past weekend.  We are very proud of our students! Robinson FBLA was also named the Most Outstanding Chapter in Virginia for the 7th year in a row!  Students placing first through fourth will move on to the national leadership conference on June 28 - July 2 in Baltimore.    Robinson also has 2 new State Officers for the 2018 - 2019 year.

Thank you for your support of Robinson FBLA!  Way to go RAMS! 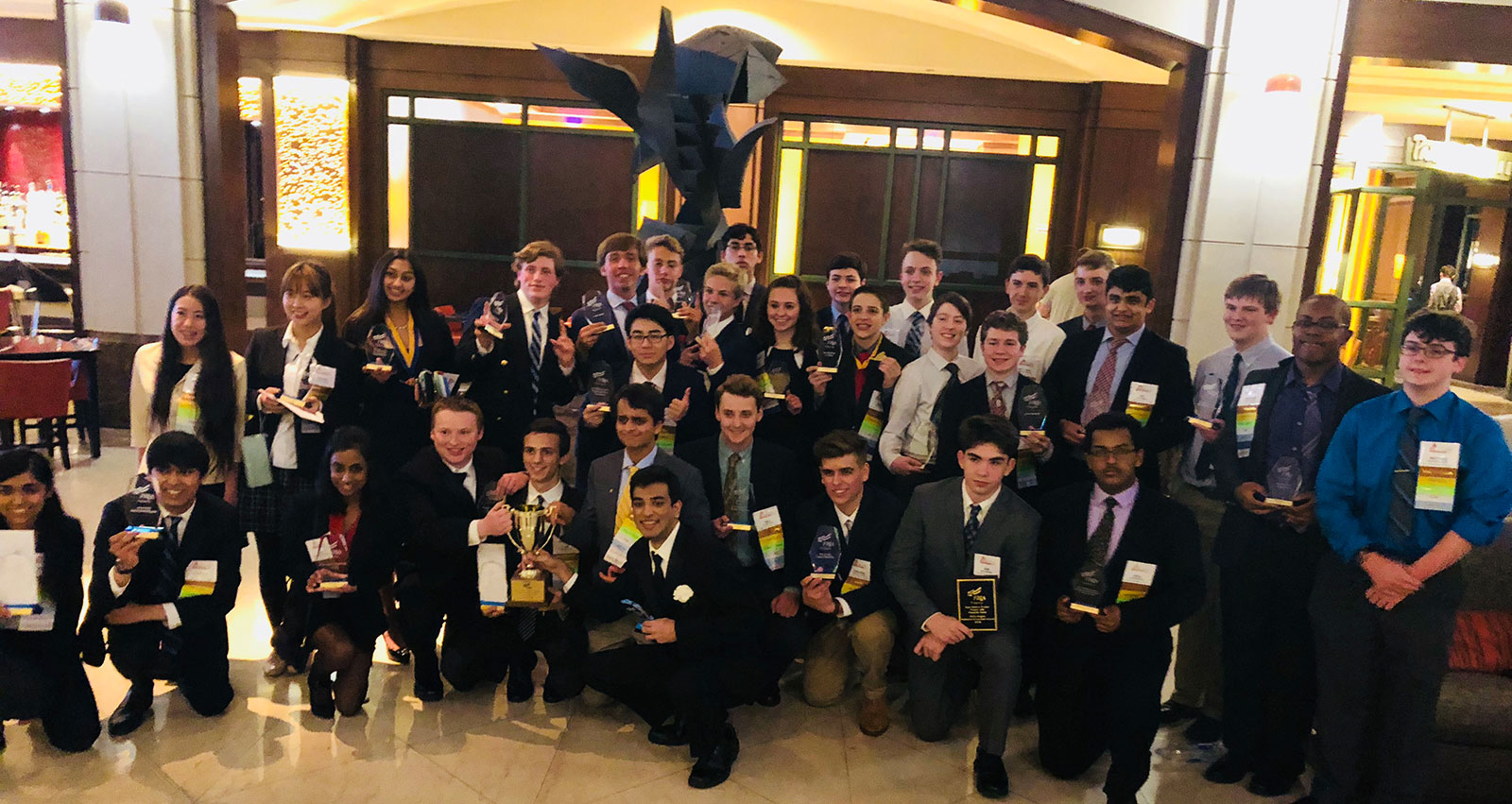